Does Your Child Have Pegged Teeth? 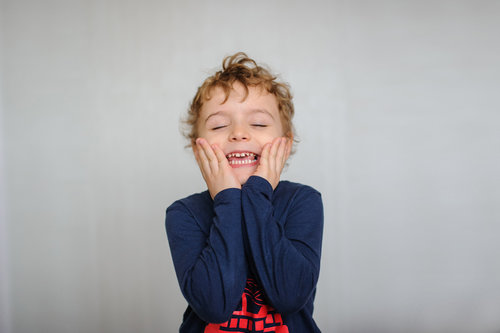 Call Drs. James and Samuel Owens if your child has or develops unusually-shaped teeth. A malformed tooth like a peg or cone-shaped tooth may indicate that your child has a medical condition that should be addressed. If the peg-shaped tooth is a permanent tooth and develops a cavity or other problem, or if you wish to explore options for improving the appearance of the tooth we can also help. Call us at 918.455.7700.

What Is a Pegged Tooth?

A pegged tooth is smaller than a normal tooth and tapered in shape. This condition typically affects the teeth on either side of the front teeth (the lateral incisors). However, pegged teeth have also been discovered on the lower front teeth (mandibular incisors) of some children.

Aside from an unusual appearance, the pegged teeth themselves aren’t cause for alarm. However, the presence of peg-shaped teeth might indicate an underlying disease or congenital defect that should be addressed.

What Are the Causes of a Pegged Tooth?

Pegged teeth can be caused by several conditions such as –

·       an indication of Hutchinson-Boeck teeth which is a result of congenital syphilis when the baby is in utero. Hutchinson teeth will also be smaller than usual and more widely spaced; or

·       a hereditary condition called ectodermal dysplasia can also cause teeth to be peg-shaped and other abnormalities in the teeth, skin or hair.

Peg teeth are often too small to be fully functional, but they typically don’t cause problems with the bite or the alignment of the teeth. However, pits in the teeth may develop in which another tooth develops inside the peg tooth. This condition is known as “dens in dente”. For this reason, we may need to take x-rays of the teeth to ensure that there are no structural problems inside the teeth.

The shape of the teeth can’t be fixed, but if the teeth are permanent, we can take steps to minimize their appearance. Drs. James and Samuel Owens are well versed in orthodontic treatments and can help advise on the best solution.